Blackberry Kush is an indica-dominant strain that is frequently used and advised for mild to moderate discomfort because of its potent effect on the body.

Combining both Blackberry and Afghani strains has given Blackberry Kush a full-bodied experience with crisp jet fuel notes complemented by a scent of unique and tart berries.

The predominant terpene mixture of beta myrcene and alpha pinene is what gives this strain its powerful flavor and scent.

According to the National Institute of Health and the US National Library of Medicine, alpha-pinene is a well-known member of the monoterpenes family and can be found in the essential oils of numerous plants.

Antibiotic resistance modulation, anticoagulant, anticancer, antibacterial, antimalarial, antioxidant, anti-inflammatory, anti-Leishmania, and analgesic properties are only a few of the many pharmacological activity that have been identified.

One of the most prevalent and potent terpenes is myrcene, also known as alpha-myrcene or beta-myrcene. This substance is what gives off the spicy, earthy, musky scent and flavor.

Did you know that myrcene can be found in eucalyptus and lemongrass trees as well as in mangoes and other fruits? It can be found in thyme and basil as well. But cannabis is where myrcene manifests itself most clearly.

The terpene to use for both physical and mental comfort is myrcene. The instant “couch potato” effect, which is a deep state of relaxation brought on by indica-dominant flower, will surely occur when someone consumes cannabis with myrcene levels over 0.5 percent.

Several relaxing benefits are brought on by our Blackberry Kush and start to take action almost immediately. This cartridge is the real deal and will unquestionably help you relax in any stressful situation.

You’ll now turn to this indica whenever you want to unwind. Enjoy the journey as it leads you to a relaxed, tranquil frame of mind that eventually leads to nap time. Blackberry Kush will undoubtedly give you the distinct euphoric high you’ve been seeking, leaving you joyful and focused.

The Blackberry Kush strain is frequently prescribed to those with anxiety and stress since it may calm even the most anxious of us.

After a long day at work and when we can afford to spend hours on the couch feeling completely relaxed, it’s the ideal strain to smoke. Additionally, there are some signs that it may aid with nausea and anorexia, which are linked to psychological problems as well.

Again, Blackberry Kush is an excellent choice if we’re also dealing with chronic pain, depression, and insomnia. Since it can relax the muscles, it might be able to relieve the user’s severe muscular spasms. They may fall asleep faster as a result of its capacity to calm the entire body, including the brain.

Buy Blackberry Kush Cannabis Oil from our online store and get it shipped to your preferred destination at very affordable price. 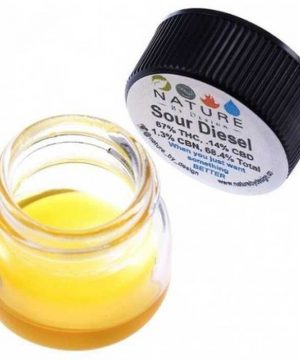 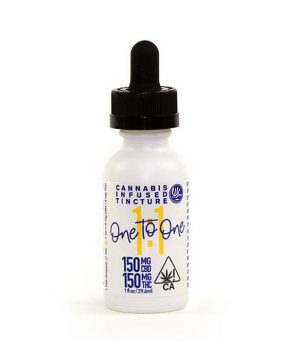 One To One Tincture 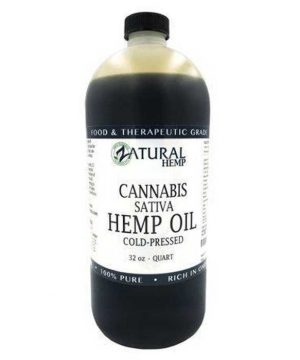 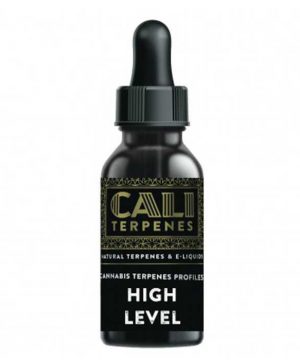 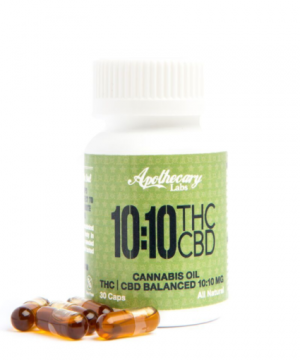 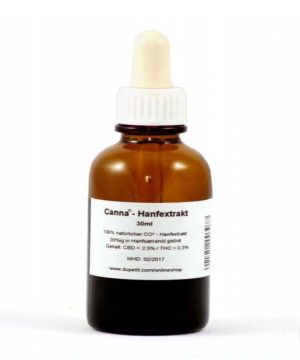 $55.00
Add to cart
We use cookies on our website to give you the most relevant experience by remembering your preferences and repeat visits. By clicking “Accept All”, you consent to the use of ALL the cookies. However, you may visit "Cookie Settings" to provide a controlled consent.
Cookie SettingsAccept All
Manage consent