• 25%-28% THC
• 1% CBD
The terpene profile of Mimosa, which was first bred by Symbiotic Genetics, made it a fast favorite among cannabis enthusiasts. This hybrid, which was produced by crossing Clementine and Purple Punch, combines the bold citrus and tart, berry-like characteristics of its parent strains to provide a really distinctive scent and flavor. Mimosa has an impressive 29.5% THC content with a mild buzz that is both uplifting and calming. Don’t indulge too much because the soothing, mellow effects of mimosa can actually make the whole day better.

This info is sourced from our readers and is not a substitute for professional medical advice. Seek the advice of a health professional before using cannabis for a medical condition.

This info is sourced from our readers and is not a substitute for professional medical advice. Seek the advice of a health professional before using cannabis for a medical condition.

A popular sativa-dominant hybrid named Mimosa was just released by Symbiotic Genetics. This strain is the offspring of a hybrid between the flavorful Purple Punch strain and the sweet Clementine strain. Many users of this strain report having tremendous episodes of joy, relaxation, focus, and bliss. If you want more of a cerebral high with a hint of bodily relaxation, mimosa is the ideal mix. As with drinking a mimosa, there is never a bad time to smoke this strain. Many people who consume it feel energized and concentrated, making it a great strain for daytime use. Consequently, it is helpful when attempting to be productive.

When To Take Mimosa weed strain

With its energizing properties, it is also a fantastic evening cigarette because it can give you the boost you need after a long day of stress and labor. Mimosa is adored for its vivid and distinctive terpene profile, which is likely to make you fall in love, in addition of its sativa-dominant effects. This strain’s high limonene and beta-caryophyllene content helps it to produce a potent, citrus-like scent that is also sweet.

. This hybrid might be a terrific alternative for individuals who need a cup of coffee to start their day because of its uplifting and invigorating benefits. The effects of Mimosa’s fast-acting, almost instant high are uplifting for the mind and include bursts of energy and creativity as well as a feeling of razor-sharp focus. The higher THC content of this strain makes it ideal for recreational use because it will make you giggle while giving you a body-buzz that numbs you from head to toe. Mimosa is an ideal medicinal strain for those who just need a little extra motivation to get their day started. It is an adequate stress reliever and its euphoric qualities are great for those dealing with fatigue, depression and lack of motivation.

This delicious sativa-dominant hybrid can be used as a terrific morning wake-and-bake strain or as a small guilty pleasure to get the day going. The astounding 29.5% THC content of Mimosa is responsible for its calming and primarily uplifting cerebral buzz. Given its enormous THC content, it should come as no surprise that Mimosa is so well-liked by stoners, impressing everyone from casual users to cannabis specialists

In addition to its many advantages as a strain for leisure and medicine, Mimosa has developed a cult following for its flavor and scent. The mouthwatering terpene profile of Mimosa is comparable to the name-bearing, fruity alcoholic beverage, much as the name may imply. Lively notes of clementines and citrus rinds blend with the aroma of sweet, juicy grapes to create a truly appetizing terpene profile that is pleasing to the palette. 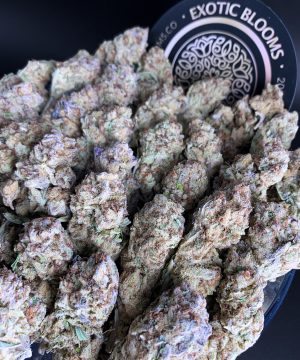 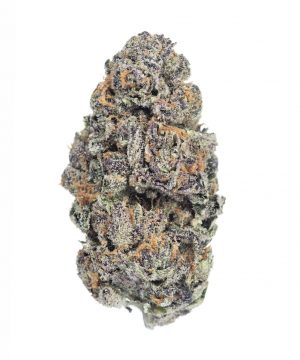 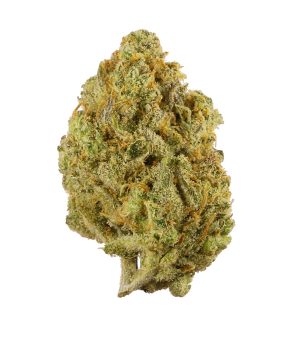 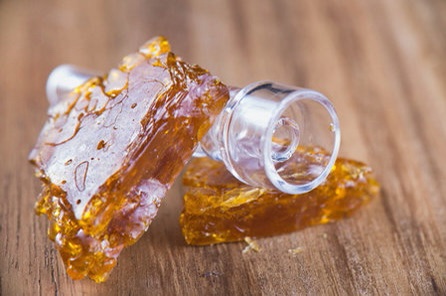 $199.99 – $1,100.00
Select options
We use cookies on our website to give you the most relevant experience by remembering your preferences and repeat visits. By clicking “Accept All”, you consent to the use of ALL the cookies. However, you may visit "Cookie Settings" to provide a controlled consent.
Cookie SettingsAccept All
Manage consent